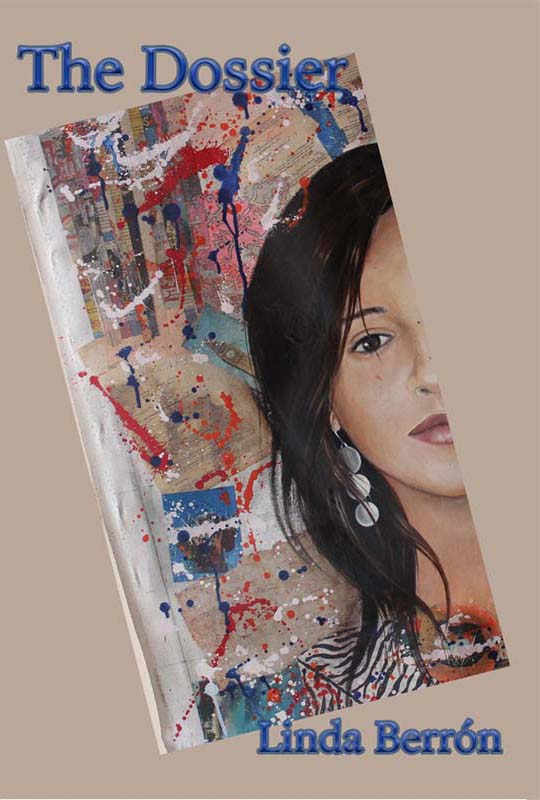 “That unexpected tension had all started with the metal file cabinet. Still somewhat asleep, he got up and opened the upper drawer in his closet. He took out an old black briefcase and placed it on the table. Tenderly, he traced a slow spiral in the white dust. He rarely opens it, except when he wants to reconcile himself with life…

(Ph.D., 1997, University of Nebraska-Lincoln) is interested in women's literature, Costa Rican and Mexican literature, and literary translation. She has received several campus-wide awards for her instruction at Colorado Mesa University, where she has taught Latin American literature since 2003. She has particularly enjoyed directing her students’ graduation projects on the translation of short stories by well-known Costa Rican writers such as Julieta Pinto, Rima de Vallbona, and Linda Berrón.
Edward Waters Hood — Translator 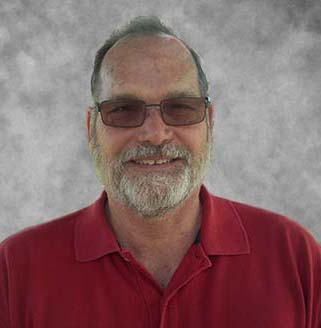 (Ph.D., 1990, University of California, Irvine) has taught Latin American literature at Northern Arizona University-Flagstaff since 1991. He has published on the literary works of Gabriel García Márquez and he has translated novels by Central American writers Rosario Aguilar, Manlio Argueta, Mario Roberto Morales, and Roberto Castillo. Professor Hood has travelled widely in the Central American region, Colombia, and Spain, and he was a Fulbright Scholar to Honduras. 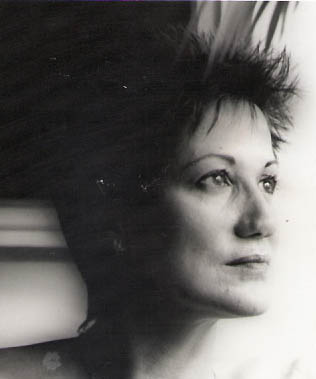 Linda Berrón has had a multifaceted career as a writer, editor, consultant and, in recent years, painter. Born in Avila, Spain, she established herself and has lived in Costa Rica since 1975. Prior to dedicating herself to literature and the plastic arts, her focus was on education and pedagogy. She has held numerous posts with governmental and non-governmental organizations in Costa Rica and Spain. In 1991 she founded Editorial Mujeres in Costa, a publishing venue for Costa Rican and Latin American women writers.