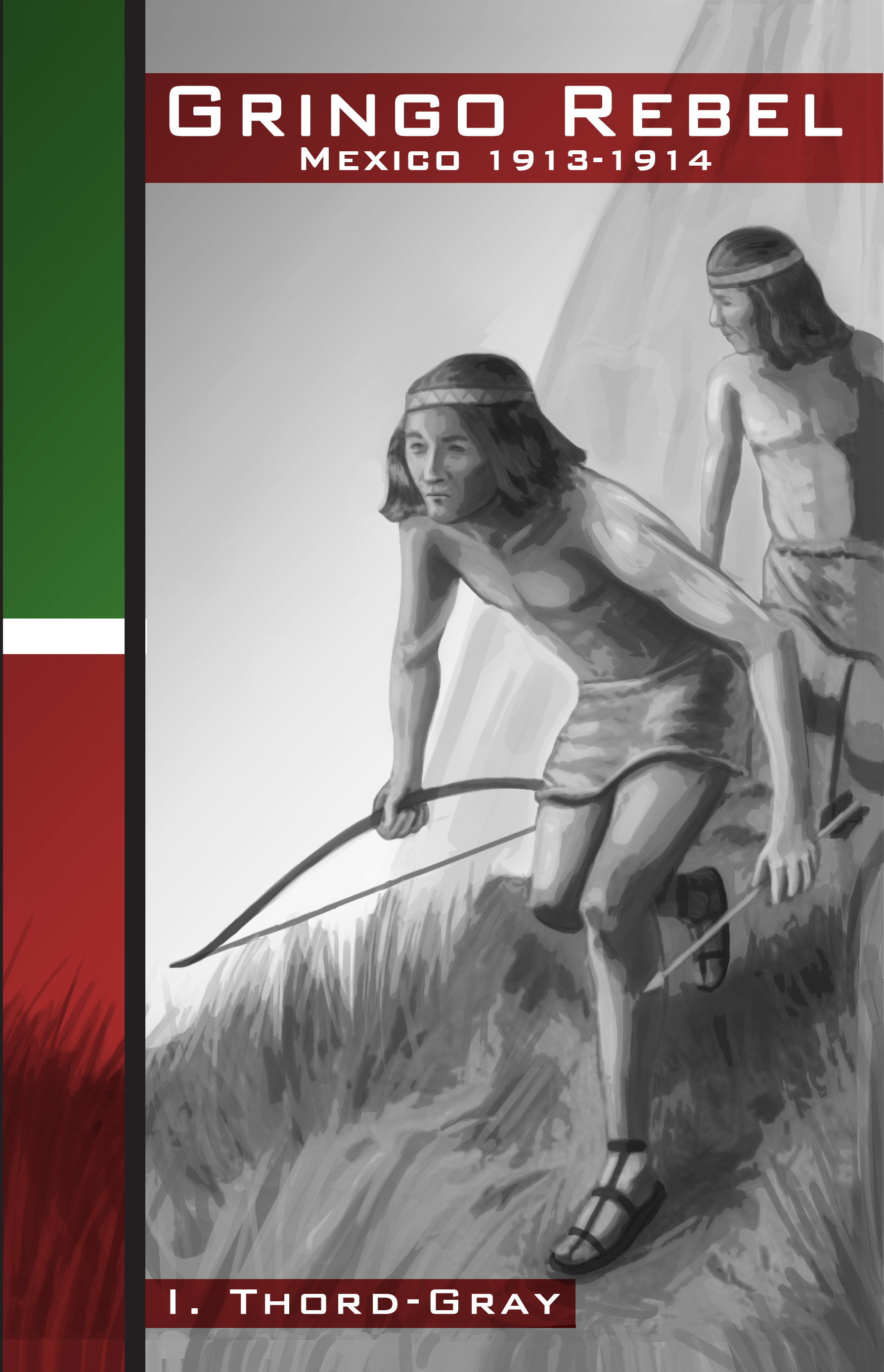 Anthology of essays on the representation of death in Mexican literature

Ivor Thord-Grey served in the Boar War, saw the Dutch occupation of Java, the French in Indochina, the Americans in the Philippines met with Sun Yat Sen in China, rode with Pancho Villa and Carranza in Mexico, served the trenches in WWI, fought with the White Russians against Trotsky, before becoming a wealthy stock trader in America, cashing out just weeks before the 1929 stock market crash.

Gringo Rebel is Thord-Grey’s autobiographical account of his experience in the Mexican Revolution. This edition features many corrections to place names and orthography from Thord-Grey’s original text, which as written decades after the actual events from his field notebooks.

“Gringo Rebel” is Thord-Gray’s account of his experience in the Mexican Revolution, and of the close bond he formed with his Yaqui and Tarahumara scouts, providing unique accounts of the battle of Tierra Blanca, the near disintegration of the revolution in April 1914, a secret mission of reconciliation with Zapata, and of diplomatic intrigue which remains shrouded in secrecy to the present day. 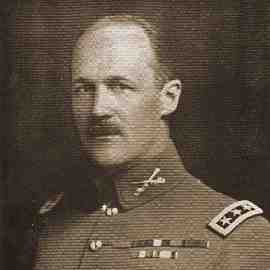 Ivor Thord-Gray (born Thord Ivar Hallström) (April 17, 1878 – August 18, 1964) participated in 13 wars, from the Boar War in South Africa to serving as Major General of the White Russian Cossack Cavalry against the Bolsheviks. In between he campaigned with Pancho Villa, Carranza and Obregón in the Mexican Revolution, the only campaign he wrote about, in Gringo Rebel.