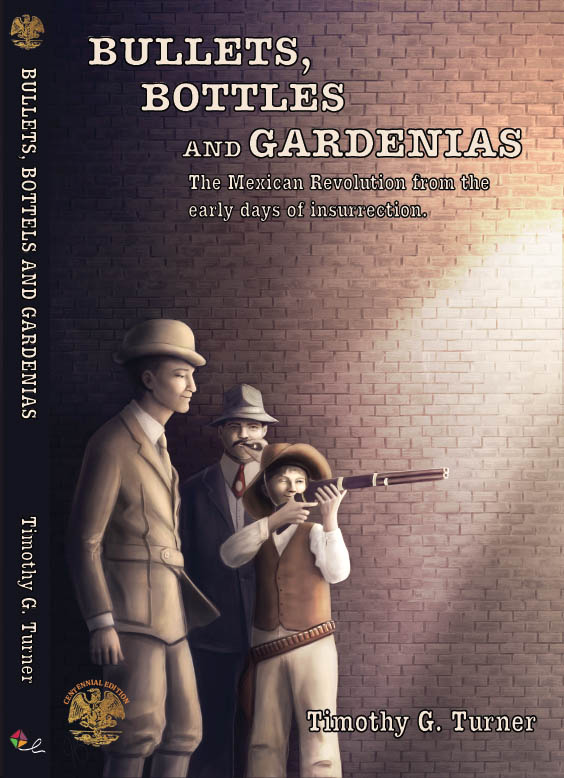 Autobiographical account of an American journalist covering the Mexican Revolution.

Bullets, Bottles and Gardinias is the true story of the journalist Tim Turner, covering events that become know as The Mexican Revolution.

Turner’s first had anecdotes of time spend with Francisco Madero, Pancho Villa, Giuseppe Garibaldi and other colorful characters provides context and texture to events that have otherwise been lost to myth and legend.

Madero was about to go to bed in the ranch house when I walked in. He was astonished to see me, having thought that I remained behind at the border. He said he was very sleepy but would give me the interview. I did not fail to tell him how the whole world was waiting on tiptoe for his words, nor fail to hint how important it would be to get out an interview appealing for American sympathy at that time.

Hollow-eyed as he was he started in at once, sitting there on the edge of the bed. I remember that once he stood, and raised his hand in an oratorical gesture while he held in it a sock he had just removed. So he talked as he undressed.

Madero was talking away and I had nothing to write on. I looked around the room. There a long shelf was covered with brown wrapping paper the neat ranchman’s wife had arranged, and this I took, and, laying it out on a table, started to catch up on Madero’s words. I remember the paper had splotches of face powder and rouge on it. As he talked all seemed so easy.

“All is favorable for us because we have the aid of the people.”

It all seemed so noble.

“Our soldiers volunteer, they are fighting for ideals, for liberty and for their rights. ”

It all seemed so progressive.

“We are fighting for the Constitution, for the rights of suffrage and for general and free education.”

It all seemed so fair and reasonable.

“I am friendly to the American people but against the trusts of any nation.”

It all seemed so just.

A few years later it was all to seem so foolish.

— An Interview with Francisco I. Madero 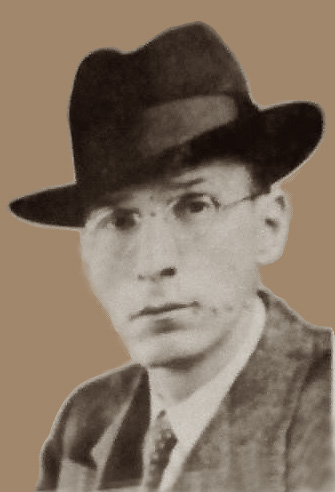 Tim Turner was an American journalist best known for his on the scene coverage of the 1911 Mexican Revolution, providing some of the most interesting coverage available of the Battle of Juaréz.